Dying is inevitable, but what would you do if you could choose how you would want your body to be taken care of? Sure, there’s the conventional burial, cremation or mummification, if you’re fancy enough. But then again, here are some other ways to go, for example …

Think ‘go green’ but take it very literally. Two people – artist Jae Rhim Lee and Mike Ma have designed what they call the ‘Infinity Burial Suit’, a suit made with mushrooms threads that will turn you into compost, consuming dead cells and filtering out pollutants in the process. In a way, you’re helping de-pollute the earth.

“I was inspired by the idea that mushrooms are the master decomposers of the earth and thereby the interface organisms between life and death,” says artist Jae Rhim Lee, who learned about “mycoremediation”–the ability of mushrooms to clean up contaminants like heavy metals–from legendary mushroom guru Paul Stamets.

It does look scary, but bear in mind that you’re already dead at this point.

2. Transforming into a tree

In the same spirit of going green and damaging/polluting the earth as less as possible (think about how much wood is being used to make coffins, and all the chemicals injected into your body for preservation purposes), here’s one way to really give back to the earth by planting a tree. You just literally become one.

A company called Bios Urn will turn your ashes into an eco-friendly urn that will help a tree to grow. The fully biodegradable container can contain a number of different types of seed with the remains of the deceased providing material to help fertilise and feed the plant as it grows. 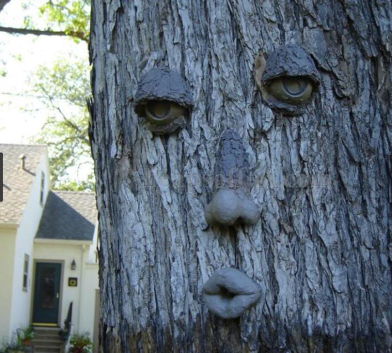 “Hmm, I don’t know, but does this tree remind you old our late friend Maisie?”

3. Becoming part of the earth

Designer Katrina Spade, with her Urban Death Project, has worked on this for quite a while now. The design uses composting to turn bodies into soil-building material for nearby farms and community gardens, so people literally become part of the city they once lived in.

A four-storey building, which Spade envisions being built in neighborhoods across a city, would serve both as composter and a place for ritual, where family members could see the deceased person for the last time. The composting process would take about thirty days. 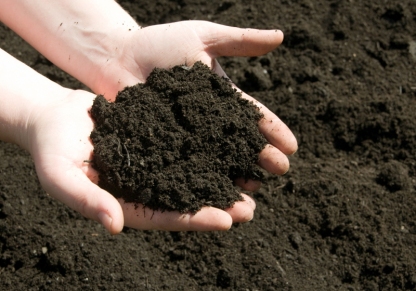 When you catch someone randomly talking to soil in their hands, just offer them your condolences.

4. Offering yourself up as ammo

If you’ve envisioned death to be something that you can go out with a “bang”, you can make it come true. Ashes to Ammo. Like, what Thad Holmes, a conservation enforcement officer in Alabama, and his buddy Clem Parnell, were thinking when came up with an unusual way to honor the dead through their company, Holy Smoke. 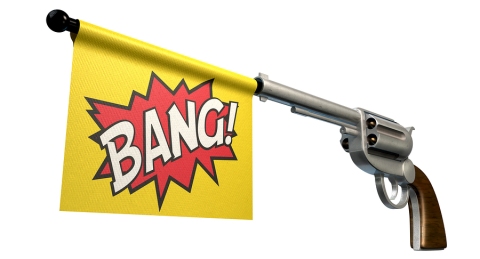 Envision ‘John’ or ‘Shirley’ instead of ‘Bang’.

Holmes has expressed his desire to be put into ammo as, well, explaining, “My son is a dove hunter, and he loves the outdoors, as I do. I want to have my ashes placed into shotgun shells with dove and quail load. If I have 250 shotgun shells, which is a case of shells or 10 boxes of shells, each year for 10 years, he can start off a dove season by grabbing one of my boxes with my ashes in them and go out to a dove hunt and say, ‘Dad, this one’s for you.’ Aww!

“Yeah, there are dummies for that!” you say. Of course there are, but those aren’t 100% accurate, yeah? In order to find out how bad one thing can be, you need the real thing. Cue car safety tests. It’s the new thing now where cadavers are donated to car safety test programmes. This means that when you’re dead, you’re still saving lives, you noble creature, you!

6. Using it to power cities

So, you’d still like to be cremated. That’s fine. It’s all good, because some Scandinavian countries have forgone the normal crematoriums which let most of the heat used during the cremation process go to waste, and have modified them to make them much more useful to society at large. Rather than simply allowing the heat generated to be wasted, they have added equipment to allow them to produce electricity for the energy generated during the cremation process. 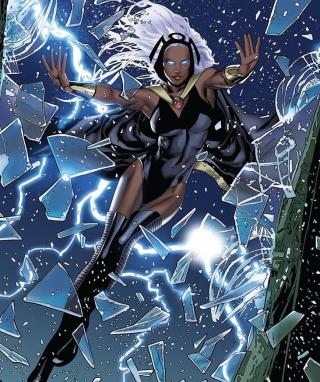 See how much you’d actually be helping superheroes, too?

If you wish to die at sea, but less dramatically, you can opt for having a sea burial which requires your remains to be incorporated with reef balls. You can serve as a home for fish, or underwater sea creatures, and help the corals grow and remain stable.

Even in death, you have a purpose. Nice.

Again, of the ‘go out with a bang’ variety, you can have your remains stuffed into a giant firework, which we may suggest, would be a terrific party trick for that send-off reunion your family is going to throw for you. Talk about a proper send-off.

How beautiful, and sad, and colourful… and loud. But mostly sad.

Cadaver donations have been around for quite a while, especially since the study of medicine have been prevalent. You can either do that, or send it to the crime investigation units.

Be prepared to be studied very thoroughly though. Just when you thought nobody would notice that thing you were trying to hide when you were alive … well, it’ll all be out.

People always say it’s never too late to change your career. It is also safe to assume that this should also apply in death. Not even death can thwart your ambitions, really. So if modelling has always been your thing, but you haven’t been able to pursue it for the past 100 years of your life, there’s plastination. It is a process that perfectly preserves living tissue, which was developed by Gunther von Hagens in 1977. Bodies are injected with a special cocktail of chemicals, to keep them in perfect shape and to prevent decomposition. They’re up for donations, by the way. 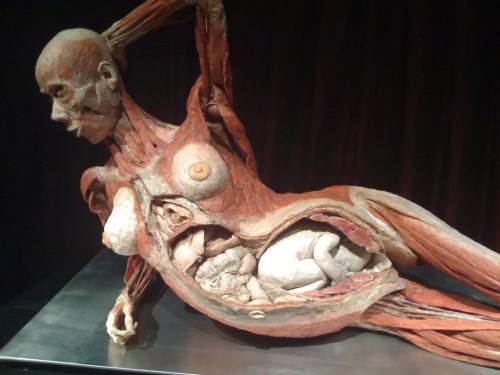 Works best if you’re an exhibitionist. You’ll either be stared at by students, or by art collectors.

OK, we don’t see the point in this, but honestly you’re dead, so why not take a chance. Several companies around the world now take in bodies to freeze them, in the hopes resuscitating them in a future less bleak from the one now. Futurama-style.

12. Launching it into outer space

We save the best for last, obviously, and what could possibly be better than going into outer space. Not everyone gets the chance to get out there, so c’mon, why not opt for a space burial. 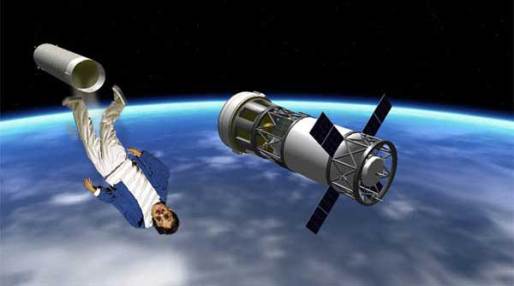 In case you’re wondering, no, this is not how it actually happens.

You’d actually have to be cremated first, and travel alongside other missions. And before you worry about polluting space, it doesn’t contribute to space debris. Like we said, it isn’t how you’re picturing it. Your ashes remain sealed inside spacecrafts until it returns to Earth, burns upon re-entry, or reaches its final destination (like the Moon, or other celestial bodies), or even go on an unknown mission (deep space missions).

So there ya have it. Which one would you go for?

In case you missed out: